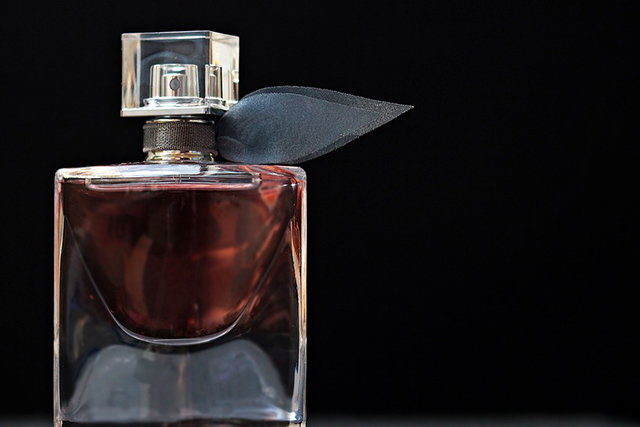 A new study has revealed that a chemical which smells similar to sandalwood, could help to stimulate hair growth. Although the research is still in its early days, scientists have said they believe they are right on the edge of a hair loss breakthrough.

So, could you really smell your way back from baldness? Here, we’ll look at the discovery that has been made so far and whether it could prove to be the hair loss cure we’ve all been waiting for.

The study was conducted within a laboratory setting, using scalp tissue. The lead researcher from the University of Manchester, claims it is an amazing hair loss breakthrough which isn’t far off being taken from the lab to the hair loss clinic.

The chemical, known as sandalore, was shown to help stimulate hair growth in the scalp tissue. The researchers focused on the OR2AT4 receptor which is located within the outer layer of the hair’s follicles and known to be effectively stimulated by the chemical.

Now, the researchers are carrying out human trials to determine whether or not the same results are produced. It sounds simple enough, but the basis behind the technique actually delves into the ancient chemical pathways. The results of the initial study seem to suggest that our hair follicles can smell chemicals using the ancient chemical pathways to control functions such as growth.

Could it be a viable hair loss cure?

According to the researchers, it won’t be long before this new chemical can be turned into a viable, effective hair loss solution. They are expecting to see the results of their latest large clinical trial, by the beginning of 2019. If successful, they claim to be able to develop it into a treatment by the end of that year.

However, it is worth remembering that very few potentially new exciting developments in the hair loss sector, make it out of the laboratory. There is some promise for sandalore though, as the chemical is already being used to treat hair loss in some countries. Italy is one country which provides sandalore as a cosmetic treatment. There has also been a very small study conducted by an independent CRO, which showed daily use of the chemical could reduce daily hair loss in women.

So, it is certainly promising, but it’s also important for men and women to understand that hair loss can be triggered by numerous things. So, while this new chemical may help some patients suffering from hair loss, it’s probably not going to be a hair loss breakthrough that can cure all types of hair loss.

Those who are worried about hair loss should book a consultation with a hair specialist. After the cause of the problem has been identified, an effective treatment plan can be introduced.

http://www.drdavidfenton.com/wp-content/uploads/2017/07/David-Fenton-logo-revised.png 0 0 Clinic Team http://www.drdavidfenton.com/wp-content/uploads/2017/07/David-Fenton-logo-revised.png Clinic Team2018-10-09 09:12:022018-10-09 09:12:02Can you sniff your way back from baldness?
New product claims to relax black hair without resulting in hair loss and t... Could wearable hair loss devices be the future of hair loss treatment?
Scroll to top
We use cookies to ensure that we give you the best experience on our website. If you continue to use this site we will assume that you are happy with it.OK